After having those very minor surges on and off from 3am, as you know, I was getting a bit frustrated and impatient. I was worried about having endless sleepless nights as my body ramped up.

This is a message Emiliana gratefully received from Margot’s mum, Helen, following her birth, and is being shared with permission:

Hi Emiliana – I have been soaking up every newborn minute now I know how quickly it goes! I just wanted to tell you how it all went and how grateful we are for your continuous support.

After having those very minor surges on and off from 3am, as you know, I was getting a bit frustrated and impatient. I was worried about having endless sleepless nights as my body ramped up. My waters broke first with Max and so I didn’t know what to expect with surges starting first this time around.

I did as you suggested and went for a long walk along the river with Rich. We were both super excited and were chatting about what our little lady might be like. When we got home I put on a good film, lit the log burner and got the clary sage diffuser going. Things seemed to slow even more so I set my expectations for another night without her and decided to just enjoy another day of maternity leave. I started to do a jigsaw whilst bouncing on my birthing ball, anything to pass the day!

At around 5pm, I found myself leaning over the table during a surge and thinking – oh wow, that one was intense. Five minutes later it was followed by another intense surge. I just felt like this was it. I called Rich who was working upstairs and told him to collect Max from nursery quick – we were on! Our friend who was looking after Max arrived in a flash and we were at the hospital by 6.30pm.

My surges were getting more regular and coming every 3 minutes but I was really calm so the midwives didn’t believe I was in active labour. They took 30 minutes to examine me and when they said I was only 2cm they suggested I go home. But I listened to my instincts, ran through BRAIN as you taught us and told them I had a very quick labour first time. I explained that I had gone from 1cm to 10cm in 45 mins – so just after 7pm they let us nest in our beautiful birth centre room.

The lights were dimmed and Rich put our wedding playlist on. The birth pool was running and was almost ready. The sound of the water running in the background was so lovely. By now I was completely absorbed in the breathing you had taught us and Rich was counting down each surge for me and doing the soft touch massage on my back. I noticed I wasn’t getting much of a break in between each surge. I felt quite emotional and teary. I asked the midwife if I could use the gas and air and she said she wouldn’t recommend it in “early labour” but to go for it if I wanted to. It felt like heaven.

Minutes later, I started to feel the urge to push so I got into the pool just before 8pm. Because of the shift swap, a new midwife came in at this point. I said “lovely to meet you, I need to push”! What a greeting! She told me all of the external signs were good and so to go for it. Four pushes and seven minutes later I held our baby girl in my arms. I couldn’t have done those last two pushes in the controlled way the midwife was suggesting without the breathing you had taught us.

The second time was no less magic. I felt the same overwhelming sense of achievement and euphoria. She was here and she was perfect and my body had just performed a miracle!

We cuddled in the pool for five minutes and then as I was leaving the pool my placenta just fell out! No chance for the injection this time.

We curled up and enjoyed two hours of uninterrupted skin to skin. Margot did the breast crawl and started feeding. It was just incredible.

Thank you once again for helping us have a magical positive birth. I can’t believe I’d ever have said this about labour and birth but it was almost “romantic”.

I'm going to talk openly with one of my closest friends about our journey to me being hers and her husband's surrogate for their biological baby. 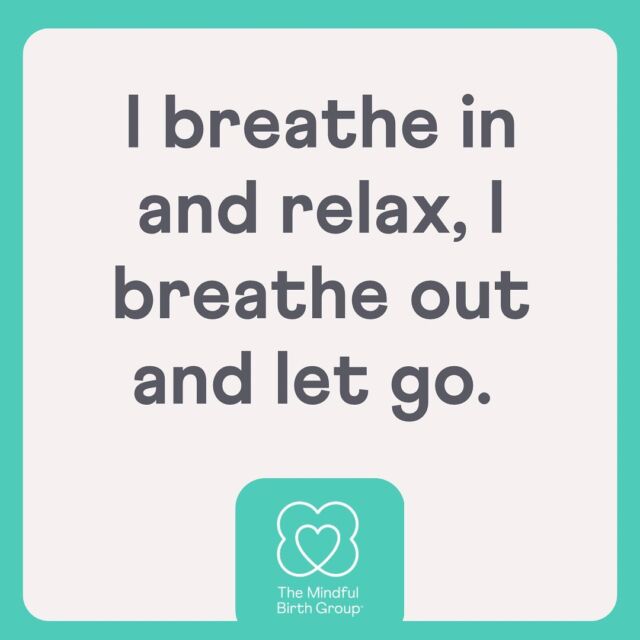 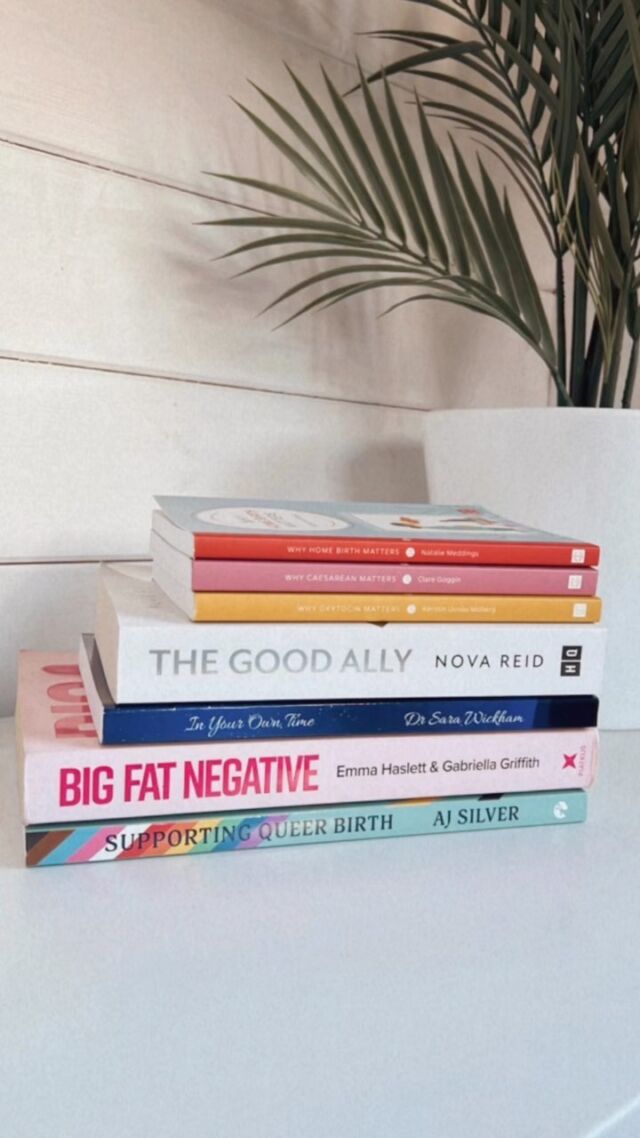 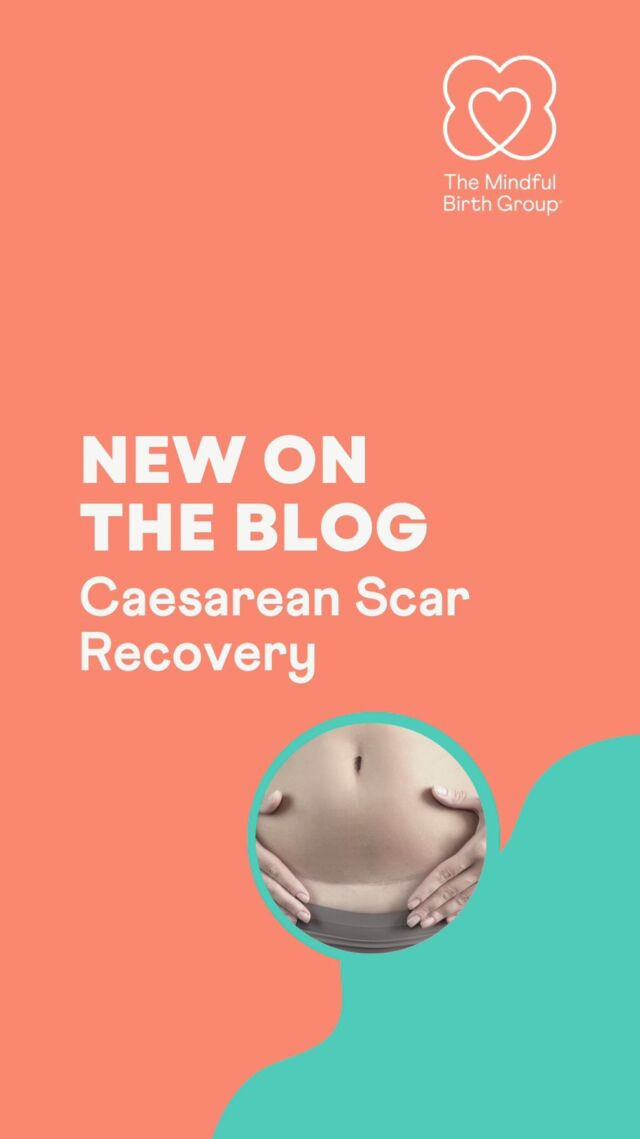 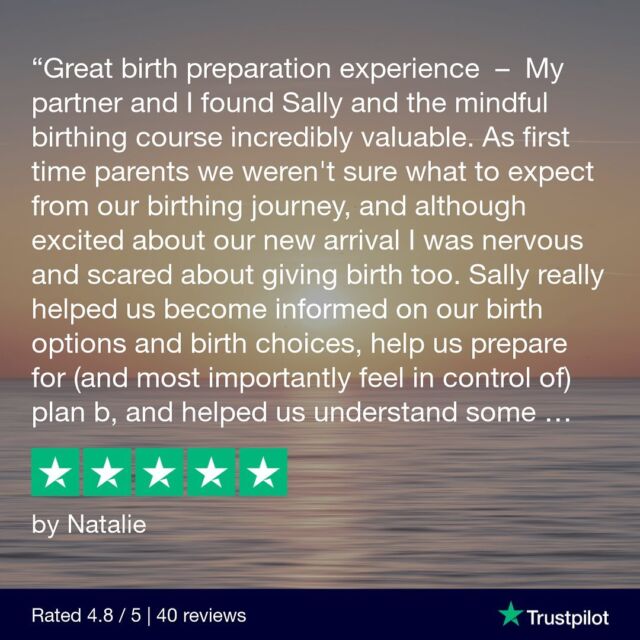 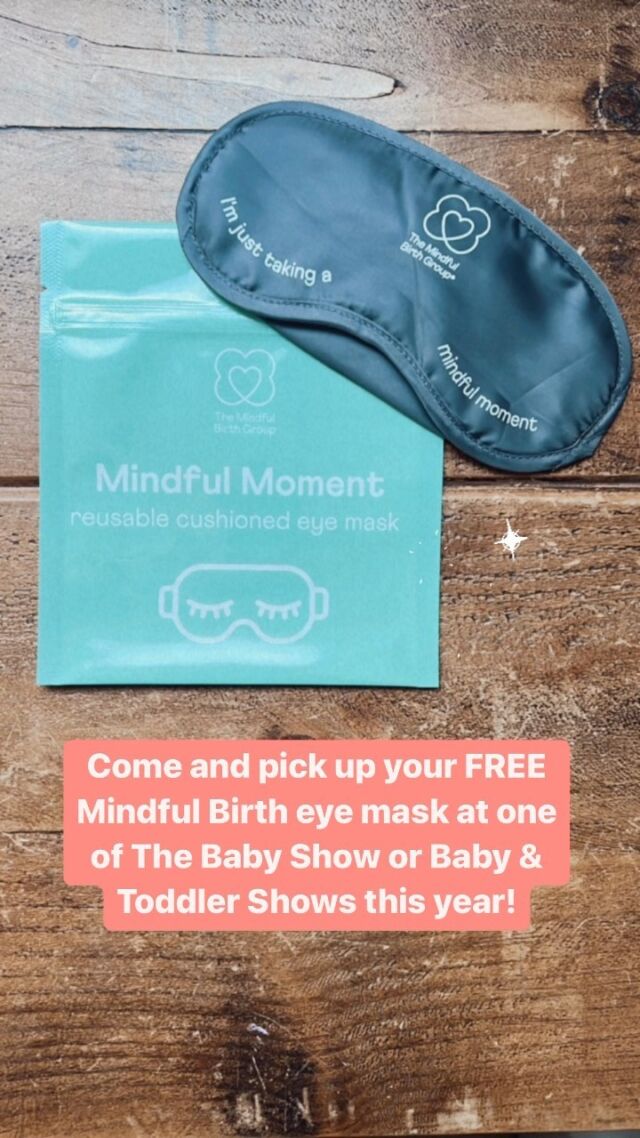 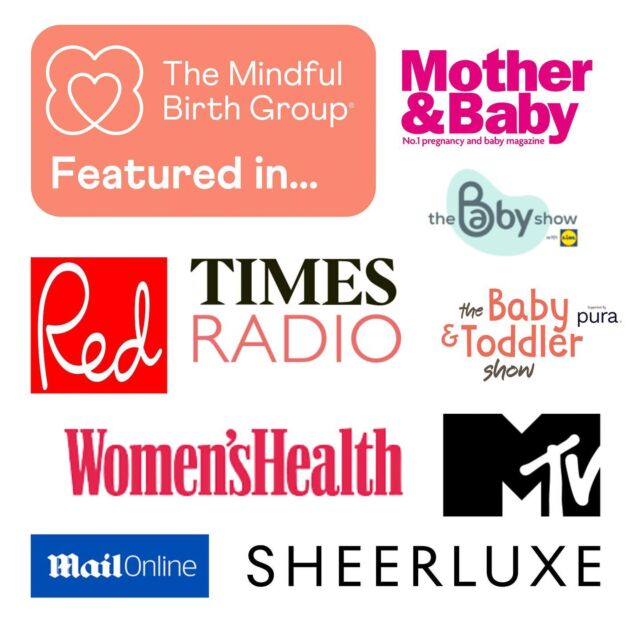 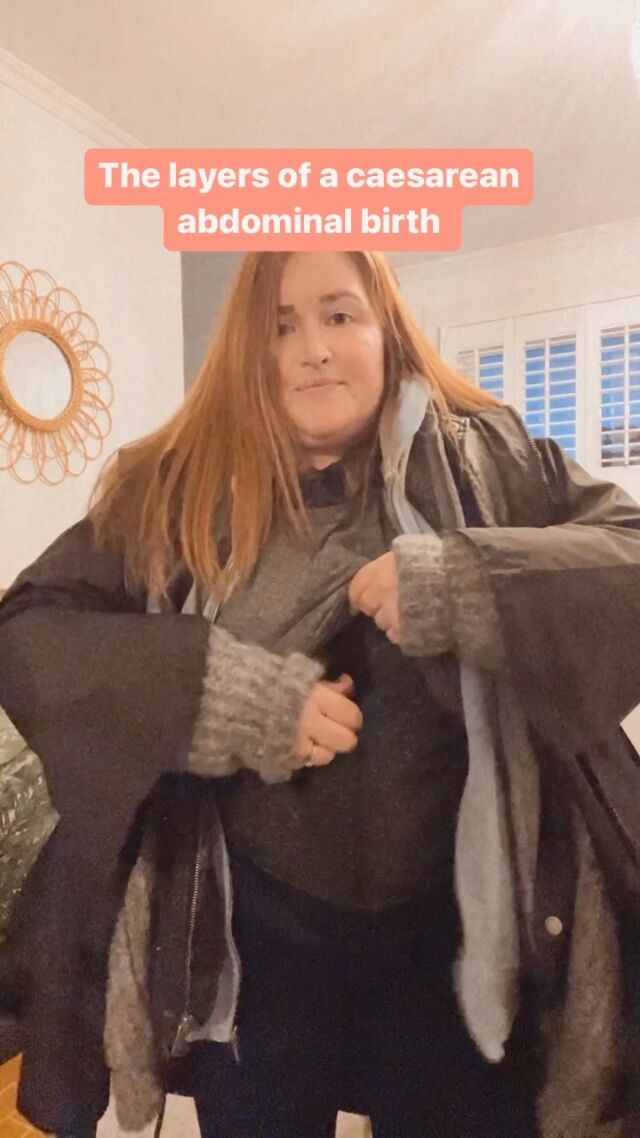